← more from
Free Dirt Records
Get fresh music recommendations delivered to your inbox every Friday. 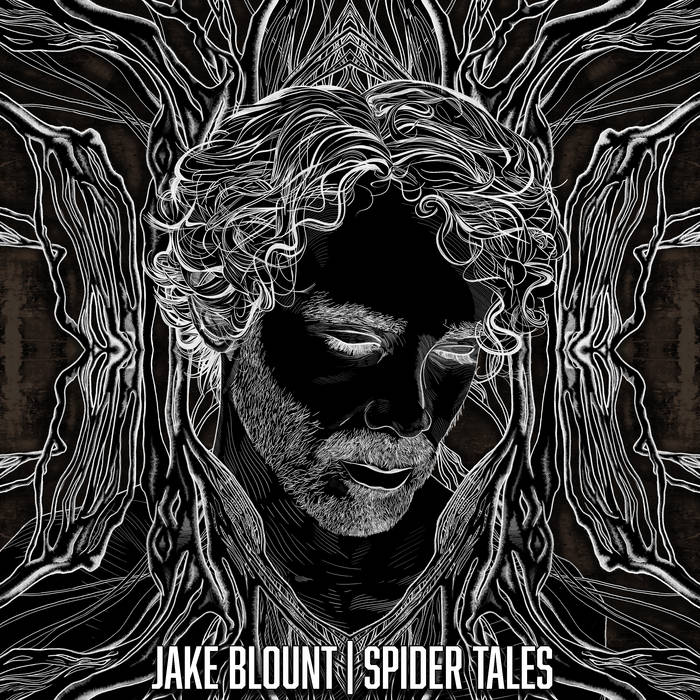 cramvisuals I learned a basic clog dance in 4th grade and thought I’d forgotten it. This album brought all those memories back. Thank you!! Favorite track: Goodbye, Honey, You Call That Gone.

Paco Quite a find. Favorite track: Where Did You Sleep Last Night.

David E Schipper You had me at Move Daniel... wonderful CD
more...

"Spider Tales is an instant classic." –– The Guardian

"What a wonderful, vivid, slightly roguish, and quite powerful collection it is." –– NPR's "All Songs Considered"

For as long as it’s existed, the American roots music industry has co-opted Black music into a package to be marketed and resold, defanging or erasing perspectives deemed too threatening along the way. Banjo player and fiddler Jake Blount resurrects these deep musical strains on Spider Tales, his debut record out May 29th on Free Dirt Records. Named for Anansi—the great trickster of Akan mythology—Spider Tales features fourteen carefully chosen tracks drawn from Blount’s extensive research of Black and Indigenous mountain music. The result is an unprecedented testament to the voices paradoxically obscured yet profoundly ingrained into the Appalachian tradition. With a history of hardship and resistance coded into the music, Spider Tales brings out centuries of visceral feeling refracted again through the lens of Blount’s own experience as an LGBTQ activist and key figure in an emerging wave of queer roots musicians. The album’s sound is appropriately haunted—spinning through “crooked” instrumental tunes, modal keys, stark songs, and confounding melodic structures—and its lyrics range from despairing to violent to downright apocalyptic. Blount is joined by his musical peers Tatiana Hargreaves, Nic Gareiss, Rachel Eddy, and Haselden Ciaccio on the album, which was produced by Jeff Claus and Judy Hyman (The Horse Flies). Altogether, Spider Tales is a beautiful, masterfully performed, and thematically intense first statement into the transforming canon of American roots music.

Anansesem (Spider Tales): Stories of Anansi the Spider, a trickster who dwells in the interstices between the Akan people’s folklore and religion. Anansi is best known for his wit and wisdom—and his aptitude for weaponizing them against oppressors more powerful than himself. The Spider Tales survived the Middle Passage, and persisted amongst enslaved Africans and their descendants in the American colonies for centuries. The telling of Spider Tales was (and is) not only a pastime, but an act of cultural rebellion. We feel their innate significance as vestiges of our ancestors that live on in us: their stolen progeny.

The pieces included here are Spider Tales in their own right, passed down largely amongst the same people, in the same ways and for the same reasons. Though the form is different, the function is the same. In this new decade, we will face escalating patterns of violence and ecological crises that threaten the survival of our species. We must remember that we are not the first to fear the loss of our loved ones, the erasure of our legacies or the destruction of what we have made. Attend the words and works of forebears who felt the same grief, powerlessness, and fury—and, whether by spurning or embracing those emotions, found the strength to survive.

May we find it within ourselves to do what is needed.

Jake Blount is an award-winning banjoist, fiddler, singer and scholar. He has studied with modern masters of old-time music, including Bruce Molsky, Judy Hyman (of the Horse Flies), and Rhiannon Giddens and Hubby Jenkins (of the GRAMMY-winning Carolina Chocolate Drops). Although he is proficient in multiple old-time styles, he specializes in the music of Black and Native American communities. ... more

Bandcamp Daily  your guide to the world of Bandcamp

Bonobo stops by to talk about his new record Fragments